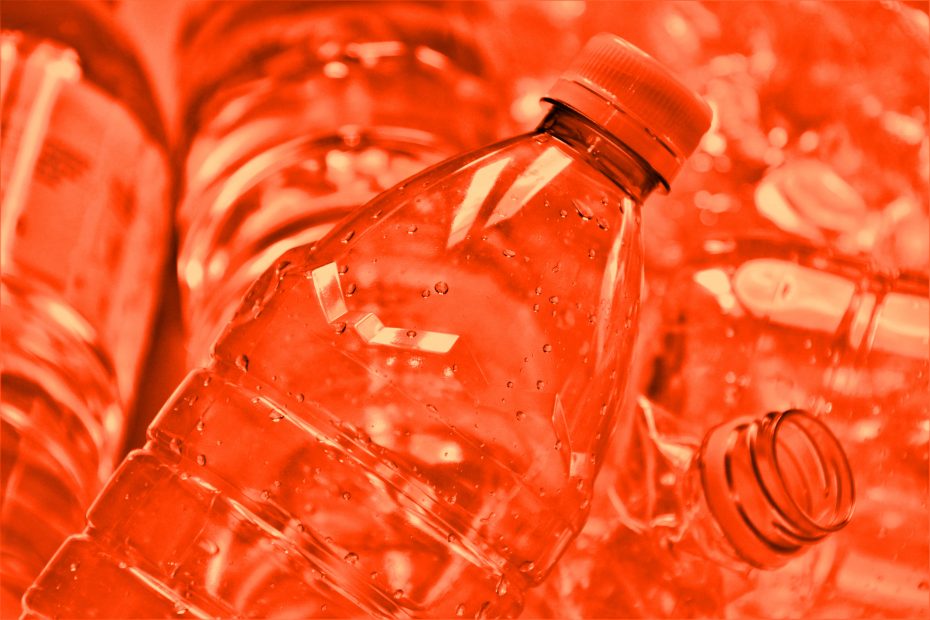 Plastic is NOT Food Safe. Period.

Ever since Bisphenol A (BPA) has come under public scrutiny, manufacturers of plastic food and beverage containers have been bending over backwards to assure us that their products are now BPA free, as have wanna-be wiseguy marketers applying the same tag to glass and steel products, which of course never contained BPA in the first place.

But does that mean these products are food safe? No, it doesn’t. And what is the big deal anyway? Let me explain:

First of all, it is important to note that almost all kinds of plastic leach various substances into the foods or liquids they touch, to varying degrees.

The rate is greater, of course, the longer they are in contact with their contents. Other factors such as temperature, or how often the container has been reused and cleaned, particularly in the dishwasher, also influence how much is leached. (More cleaning and reusing = More leaching).

One of these harmful substances is/was BPA, but it is by far not the only or worst.

As a side note, pure PP (recycling number 5) and pure PE (split into HDPE and LDPE) are theoretically chemically inert, i.e. do no leach or otherwise give off any substances under normal circumstances. As such, they are often labeled as food safe and defended as being so.

However, it is important to know that PP & PE are almost never used in their pure form. Manufacturers use various additives to make these plastics suitable for their intended purposes, for example softeners/plasticizers such as BPA.

The other important thing to know is that they do not have to disclose what additives they used in the manufacturing process, so you can never know for sure just how much your food container will leach of what chemical.

The problem with estrogenically active substances (such as BPA)

BPA has come under scrutiny because it leaks compounds that mimic estrogen in the human body, leading to various problems by docking to estrogen receptors.

To quickly touch on the reason we should avoid these substances for the sake of our health, these are some of their effects:

Studies have shown that these effects last several generations, (with diminishing returns) even after all contact with plastics has been eliminated.

“BPA-Free” does NOT make plastic containers and packaging food safe

Now we get to the main point of this here rant. Just because something is labelled as “BPA-Free”, that does not make it food safe! Why? Because BPA is not the only problematic additive in plastic. It never was. BPA was just the one we got upset about and discussed on the news.

Plastic manufacturers can’t just remove BPA from the process and deliver a product with the same attributes as the old BPA version. They need to replace it with something else, some other additive that will have the same effect on the plastic as Bisphenol A, usually another member of the bisphenol family like Bisphenol S. And guess what? It has the same effect on us too; Some of these replacements are even worse than BPA was.

All of the above is not even touching on any of the other hazardous substances found in plastics, and later the bodies of mammals who ate or drank from a plastic container.

NOT only storage containers and bottles are problematic

The next issue on the agenda is that this problem doesn’t just concern Tupperware and trendy multi-use drink bottles and coffee cups. It concerns all plastic food packaging, from PET bottles to meat packages, to cheese wraps, to frozen veggie bags, to the plastic liner in Tetra Pak, preserve cans and aluminum tubes.

That means the problem is not solved by buying glass & silicone containers and stainless steel bottles without plastic caps (of which there are few available) to use for storage and transport. In fact, these may have the smallest impact in our everyday lives as they usually just hold chilled leftovers for a limited time. The main problem is that basically all the food we buy comes shrink wrapped, bagged or bottled in some kind of plastic, usually PP, PE or PET, all of which are- or can be strong leachers.

That is not to say that you should not switch to steel and glass wherever you can. Those are also more ecological alternatives, after all. If reused, that is. It is not my intention for you to abandon all hope and just give up trying. There are definitely things you can do to protect yourself and your family, even though most of them will be less convenient than what we’ve become accustomed to. Apart from the mentioned containers and bottles, you can:

If you live in the developed world, chances are your municipal water supply is controlled more stringently and the limits for various contaminants are lower than regulations demand of bottled water offered by private companies. If you’re unsure, you can probably find the results of your municipality’s most recent water analysis online. It will also tell you how much calcium and magnesium you could be getting from your tap water alone.

For that reason, and because of the environmental impact, I was going to include “Stop buying bottled water and drink tap water instead” in the above list.

Unfortunately, from a health perspective, it’s not that simple. That is because depending on where you live, your tap water may be running through PVC pipes at one stage or another, and PVC is one of the absolute worst leaching offenders. What it also is, is cheap. Compared to stainless steel or copper pipes, anyway. So there’s a good chance either your house, apartment building, city, or water works’s pipes are contaminating your water with substances that aren’t being tested for.

Now, all of that is not quite as bad as filling and storing drinking water in PET bottles, not even mentioning the environmental catastrophe that is improperly managed plastic waste. It is, however, much worse than high quality water filled and stored in glass bottles. So my advice has to be formulated as such:

Bio-Plastics are NOT the Solution (for Food Packaging)

Bioplastics suffer from the same issues as petroleum based plastics

And that is because they are the same thing, basically. The biopolymers used for food packaging are very similar to the petroleum based polymers used in food packaging. They have to be. Thus, it doesn’t matter whether they started life on an oil or a corn field.

Bioplastics need additives, just as conventional plastics do. The reasons why they need them may differ slightly, but in the end, bioplastics use plasticizers like BPA too.

That means they will leach harmful substances into your food just as regular plastic will.

Now, you could argue that they are more environmentally sound because the petroleum industry is such a dirty blight on the planet, and I would be inclined to agree with you. Even though the use of food for plastics, not to mention the land and pesticide use involved raises some new ethical and environmental issues, the overall impact does seem to be less terrible than the oil industry’s.

And bioplastics can replace petroleum based plastics in other areas of life, such as non-food packaging and innumerable other appliances. Plastic is not evil, as long as it is used and disposed of responsibly and appropriately. But it has to stay away from our food and oceans.

Recently the market has been all but flooded with alternative single use products to replace the evil old single use plastics. Among them many products made from bamboo or palm leaves.

And that would be great if it weren’t for one small detail: They contain (bio-)plastic. A lot of it. And as opposed to regular single use plastics, they want to make you believe they are compostable and can be thrown away in good conscience. They want you to think that they are the ecological option, when they are anything but. (Glances at Tesla). They are often even worse as their production is more energy and CO2 intensive and their disposal is just as problematic, even moreso as people think they can throw them in the compost.

Want to test your palm-leave plates? Throw one in the fire after the BBQ and see if it starts to throw bubbles.

Just use regular cutlery and dishes and wash them after. Please…

Bioplastics are NOT necessarily more biodegradable

Like already established, bioplastic is just a polymer by another name. A bioplastic cup won’t necessarily degrade any better than a normal plastic cup and may pose the same trash problem.

That is not to say biodegradable bioplastics don’t exist, but just being a bioplastic alone doesn’t make it biodegradable. Also, even the imperfect ones may be better than regular plastics for uses like fishing nets or protective sheeting on farms. Just don’t drink your coffee from a bioplastic cup and think you’re doing the environment or yourself any favors.

Careful with plastic-like products that claim to be compostable. They absolutely can be but unfortunately there is no legal definition behind the word “compostable”. It is absolutely possible that under laboratory conditions, this compo-bag decomposes in a compost pile within 2 years, or more quickly under high heat. However, in reality, things have to be composted in around three months for composting facilities to accept them. Anything else, like these bags, will be sorted out and thrown in the regular garbage.

There are a few exceptions. I use potato-starch bags for my kitchen compost, and those do actually compost in about a month. But you have absolutely no guarantee that is the case when buying any “compostable” products.

At this point, you may be hesitant to believe these rantings without seeing any sources for any of my claims. Good! We should all stop believing random people on the internet just because they sound like they know what they’re talking about. So here’s where I’m coming from (note the absence of blogs among the sources):

The health hazards associated with most plastics in food contact can be solved and there are both food safe and biodegradable plastics, at least in theory. In practice, you should avoid…